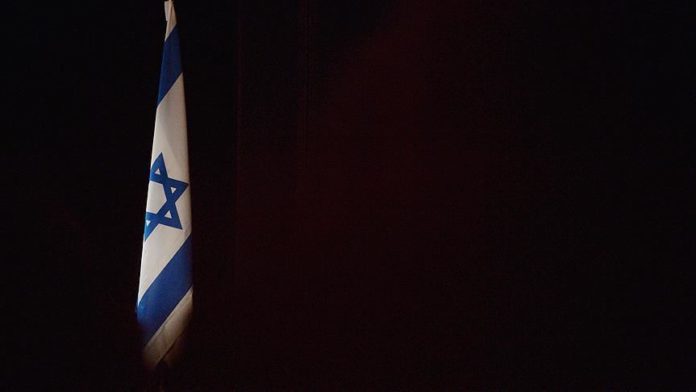 The head of Israel’s spy agency Mossad met Thursday with Bahraini officials to discuss topics of mutual interest and strengthening cooperation between the two countries, according to official media.

The two sides stressed the importance of the declaration recently signed between Bahrain and Israel, saying it would pave the way for future cooperation between the two countries in various fields.

They also underlined that the declaration would significantly contribute to enhancing stability and ensuring peace across the region.

Riyadh allows UAE-Israel flights to use its airspace

Fire breaks out at gas plant in eastern Iran