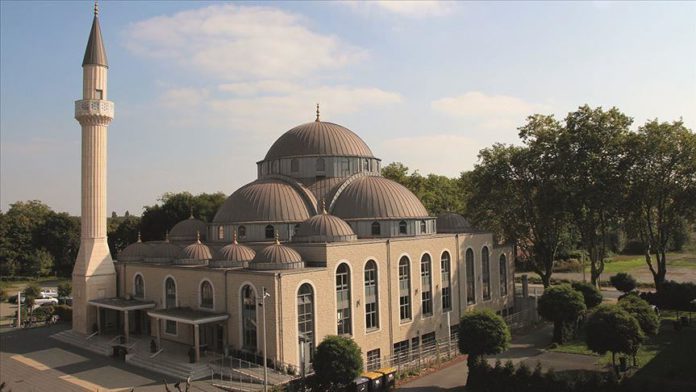 Suspected neo-Nazis sent threat letters to mosques in the small town of Fuerth and the nearby district Wahlen, Salih Ozkan, a representative of the Turkish-Muslim umbrella group DITIB, told local media.

He said the letters contained threats of violence against Muslims, and were signed by a group calling itself “NSE 2020”.

He called on the police to carry out a serious investigation and provide greater protection for the mosques.

It was not immediately clear whether the threats were linked to the shadowy neo-Nazi network “NSU 2.0”, which has sent hundreds of death threats to prominent Muslims and immigrants in the last two years.

In July, German authorities arrested a retired police officer and his wife on suspicion that some of the threat letters were written and sent by the couple.

The signature “NSU 2.0” was a reference to the far-right terror organization National Socialist Underground (NSU).

The shadowy NSU group killed 10 people, including eight Turkish and one Greek immigrant as well as a police officer, between 2000 and 2007, but the murders have remained unresolved.

While recent revelations have shown that Germany’s domestic intelligence agency had dozens of informants who had contacts with the NSU suspects, officials insisted that they had no prior information about the NSU terror cell and the killings.