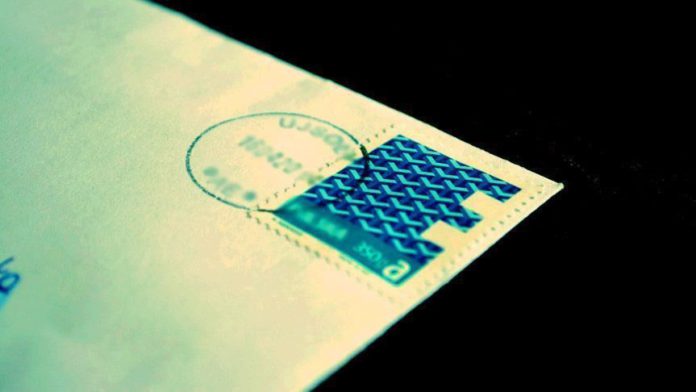 A mosque in Germany’s western Duisburg city on Tuesday received a letter with Islamophobic and racist remarks for the third time.

The letter, sent to the Muradiye Mosque, included severe insults against Turks and Muslims.

Ramazan Ceylan, the chairman of the mosque administration, said: “We carry out our activities within the framework of social responsibility and try to contribute to the society in Germany. The perpetrators of the hate letters which were sent before could not have been found.”

The Muradiye Mosque, run by the Turkish-Muslim umbrella organization DITIB, had received anti-Muslim letters before.