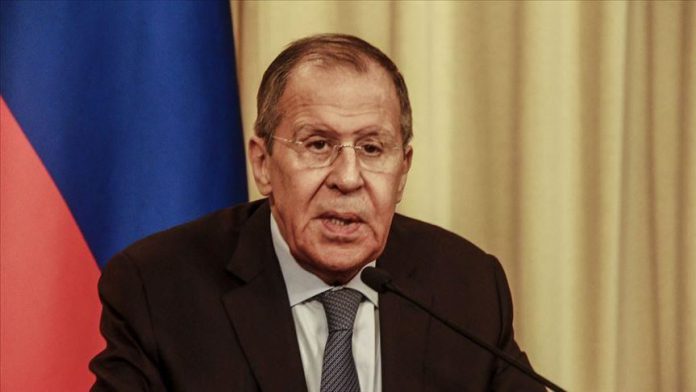 Russian Foreign Minister Sergey Lavrov vowed on Wednesday to complete the obligations, undertaken by Moscow under the Russian-Turkish memorandum on Syria.

Speaking at a news conference in Moscow, following the meeting with his Bahraini counterpart Khalid bin Ahmed al Khalifa, Lavrov commented on statements by the Turkish top officials on Russia’s failure to comply with the deal, sealed by the presidents of the two countries in Sochi on Oct. 22.

Withdrawal of the YPG/PKK terrorists is almost complete, and if there are still some “tiny areas” left, Russia will accomplish its work “till the end,” he said.