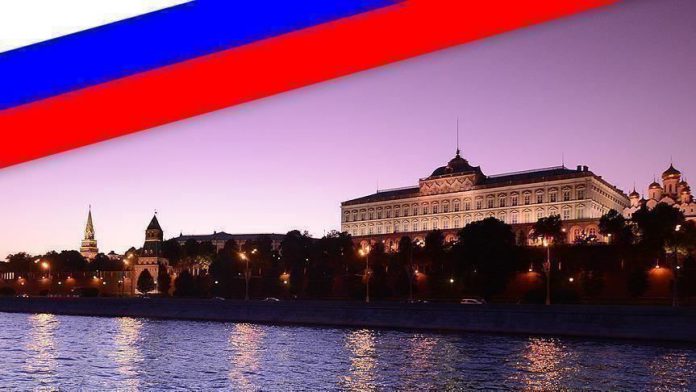 Moscow is surprised by eastern Libya-based commander Khalifa Haftar’s self-declaration as a unilateral ruler of Libya, an official at the Russian Foreign Ministry has said.

In a video message on Monday, the warlord, whose forces are fighting the internationally recognized government in Tripoli, said he “accepted the popular mandate” to govern the country, using as a pretext street demonstrations in the areas under his control.

“This is surprising. There are decisions of the Berlin summit, and more importantly – the UN Security Council resolution 2510, which must be implemented first of all by the Libyans themselves with the assistance of the international community, the UN secretary-general,” the diplomat, who wished not to be identified, told the state-run RIA news agency on Tuesday.

Moscow urged the conflicting parties to restart negotiations. “We advocate for the continuation of an inclusive inter-Libyan dialogue within the framework of the political process, and there is no military solution to the conflict,” the official said.

Since the ouster of late ruler Muammar Gaddafi in 2011, two seats of power have emerged in Libya: Haftar in the east, supported by Egypt and the United Arab Emirates, and the Government of National Accord (GNA) in the capital, which enjoys UN and international backing.

Militias loyal to Haftar have been trying to capture Tripoli and its surrounding areas since last April, and international efforts to enforce a cease-fire have proven unsuccessful.

The renegade commander has now completely refused to adhere to the 2015 agreement, which was signed by the warring sides under the auspices of the UN in Morocco. The deal had led to the formation of GNA to manage the transition process in the war-torn country.