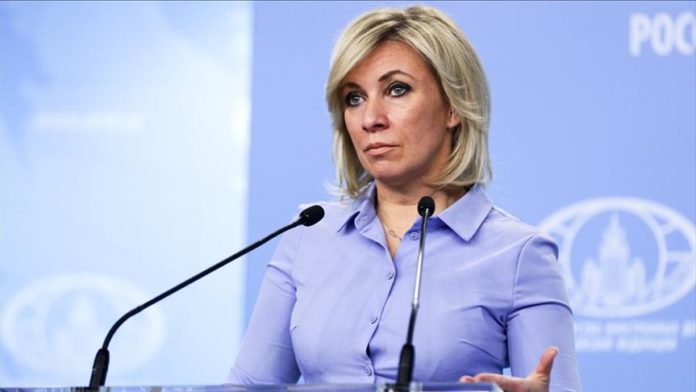 “According to the leaked documents, PR agencies search for a new audience, promote content, make adjustments to the editorial policy and teach the staff the latest technologies for manipulating mass consciousness,” Zakharova said.

The documents also claim Thomson Reuters and BBC Media Action are engaged in “a secret information war” against Russia, she added.

The spokeswoman recalled that in November 2017, then-UK Prime Minister Theresa May announced plans to give Russia the status of “a hostile state” and to allocate £100 million ($139.65 million) for this purpose.

Zakharova suggested that the leaked documents are “confirmation” that May’s plan is working.

According to the leaked papers, the program is called Counter Disinformation & Media Development and is supervised by the British Foreign Office.