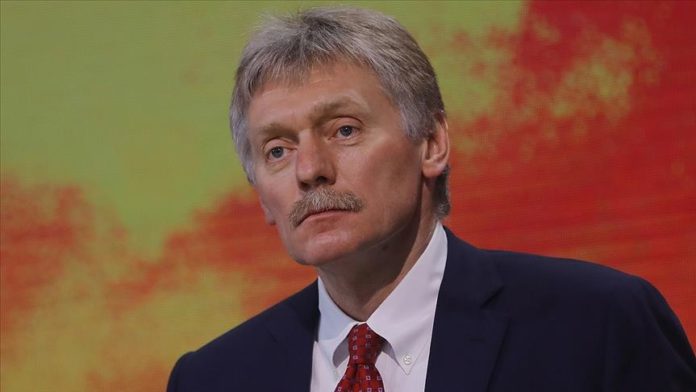 Commenting on the military’s demand for the prime minister’s resignation, Peskov said what is happening is “Armenia’s internal affair.”

However, he called on the sides to calm down and show restraint.

“We are following the development of the situation in Armenia with concern. We believe that this is purely an internal affair of Armenia,” Peskov said.

In a separate statement, the Russian Foreign Ministry called the political crisis in Armenia its “internal affair” as well.

Pashinyan later announced the dismissal of the chief of General Staff on Facebook.