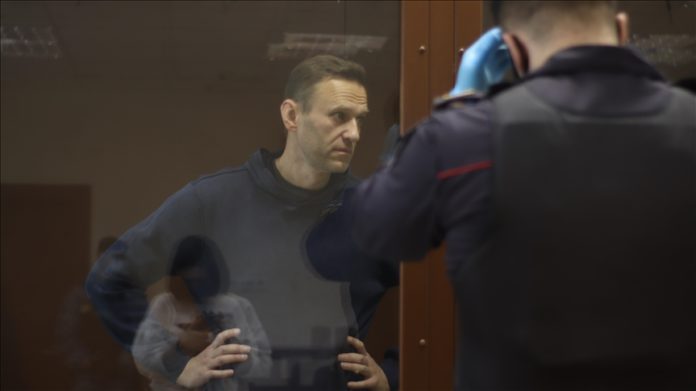 A court in Moscow announced a recess Friday until Feb. 12 in a case involving Alexey Navalny.

The case was opened after 95-year-old World War II veteran, Ignat Artemenko, sued Navalny for defamation after the opposition figure called him “a traitor” in a tweet.

The hearing at the Babushkinsky District Court saw witnesses questioned before the court decided to continue proceedings next week.

In 2014, Navalny was convicted for fraud and embezzlement but his sentence was suspended and replaced with six years of probation.

The opposition figure was arrested in Moscow return Jan. 17 from Germany where he received treatment for alleged poisoning by Russian agents.