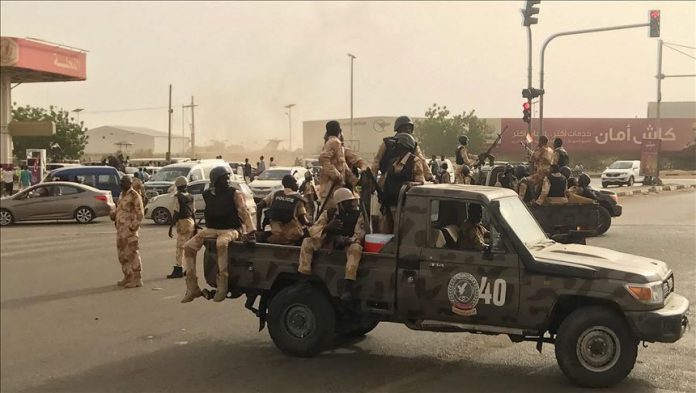 Sudan’s Sovereign Council has held several rounds of talks with armed movements that have been fighting successive governments for years.

The transitional government’s move came in response to the demand for peace by the popular movement that the country witnessed for several months and ended with the resignation of President Omar al-Bashir, who ruled the country from 1989 to 2019.

A new round of talks between the government and the armed movements began on Dec. 10 in South Sudan’s capital, Juba.

According to observers, the large number of armed movements and their fragmentation is mainly due to the policy

WHO looks forward to work 'very closely' with Biden

Football: 2020 Turkish Super Cup to be held next month