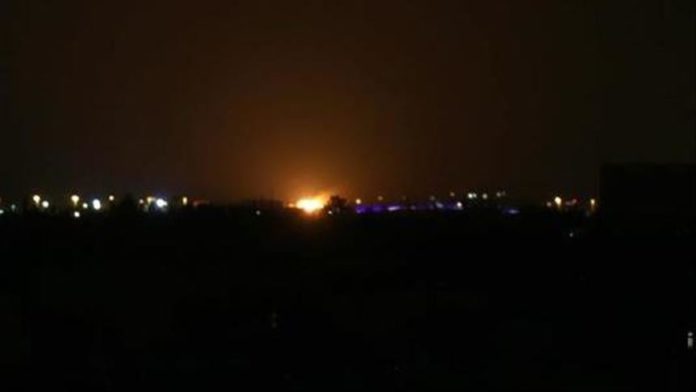 “Three mortar shells hit inside the Green Zone in central Baghdad at dawn today, and no losses or damage were recorded,” the ministry’s Security Media Cell said in a statement.

The attack came a few hours after an improvised explosive device targeted a convoy that was transporting equipment of the US-led international coalition against Daesh/ISIS terror group in the northern Saladin province.

Turkish president says his party will continue to grow