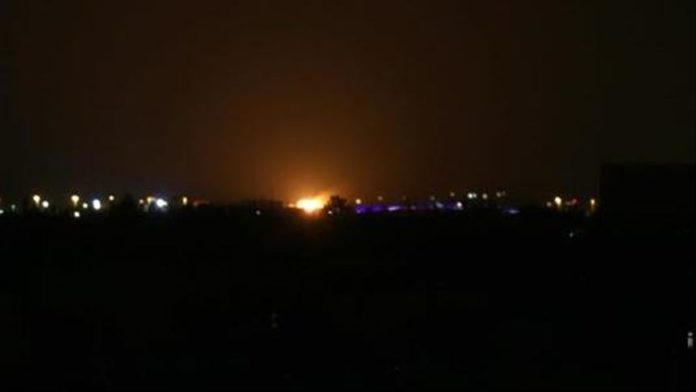 He added that the village is quite far from the area where military and Arakan Army, an ethnic rebel group, frequently engage in armed fighting.

No group has claimed responsibility for the deadly incident. Local media, however, reported that villagers accused the military of firing mortar shells from a military base nearby.

“Whoever did it, it was a war crime,” said Pe Than.

Escalating conflicts between military and Arakan Army since early 2019 have made the upcoming election in the region uncertain.

The Union Election Commission announced that it would decide next month (October) whether to allow voting in Rakhine state as well as in other ethnic areas where military and rebel groups have been fighting.

Myanmar has set Nov. 8 for general elections and political parties have started election campaign on Tuesday.