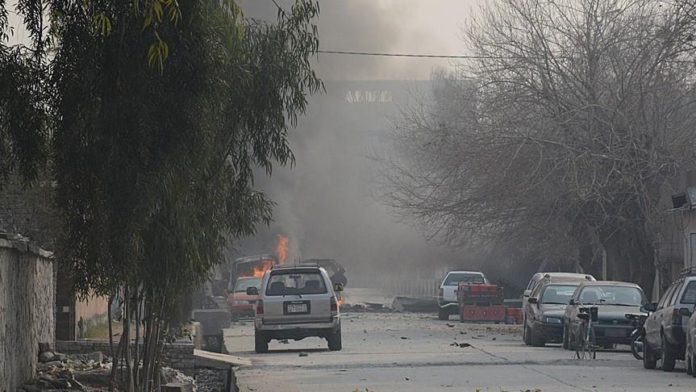 A mortar shell fired by Taliban hit a residence in Afghanistan’s Lagman province killed five civilians, according to Afghan Army.

The 201st Selab Corps of the Afghan National Army said in a statement that Taliban militants’ mortar shell hit a residence in Alishing district of Lagman province.

The mortar shell also injured one civilian, the statement said.

On the other hand, Lagman Provincial Council Chairman Atiqullah Abdulrahimzai also noted that the clashes between Taliban militants and security forces continue in the Alishing district.

Earlier, the United Nations Assistance Mission in Afghanistan (UNAMA) announced that 573 civilians were killed in Afghanistan in the first quarter of 2021.

According to the statement made on June 5 by the National Security Council of Afghanistan, the Taliban carried out 1,455 attacks in May and most of the casualties in these attacks were civilians.

ANALYSIS – Why the UK sees Turkey as a crucial post-Brexit...