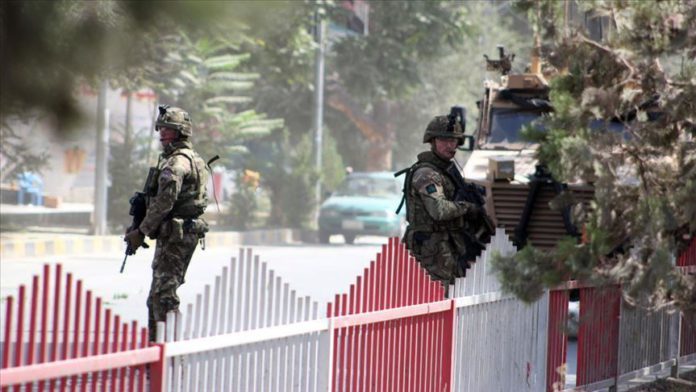 A mortar shell exploded at a religious school in Afghanistan’s northern Takhar province, killing at least seven children, an official said on Thursday.

Khalil Asir, a police spokesman, told Anadolu Agency the incident took place in the old city area of the Ishkmish district at around noon (0730GMT).

Asir said an investigation has been launched into the incident.

Initial reports suggest the seminary students were moving the mortar from one place to another when it exploded, the police spokesman added.

There has been no immediate claim of responsibility for the deadly incident.

Earlier this week, the UN declared Afghanistan for the fifth consecutive year as the deadliest country on the planet for children.

The Children in Armed Conflict report by the UN said on Monday more than 3,000 Afghan children were killed in 2019, and nearly as many maimed, overwhelmingly by ground fighting, improvised explosive devices and suicide attacks.

More than 1,200 casualties were attributed to the Taliban, while government and pro-government forces were responsible for about 1,000.

Turkey: Unemployment rate down in September