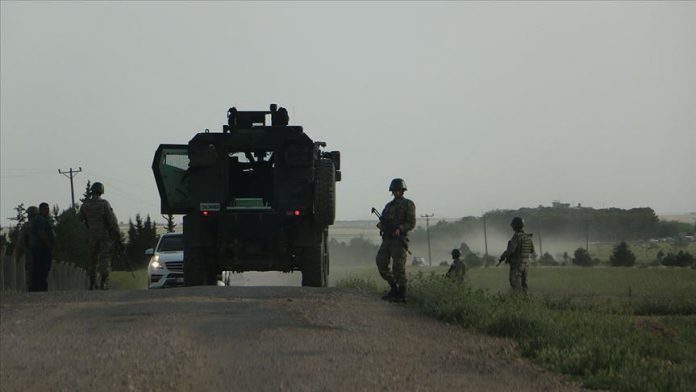 Two soldiers were martyred in a mortar attack on a border post in southeastern Sanliurfa province of Turkey on Wednesday, according to the country’s National Defense Ministry on Thursday.

A statement by the ministry said the Turkish security forces retaliated the attack and the operations were ongoing in the region.