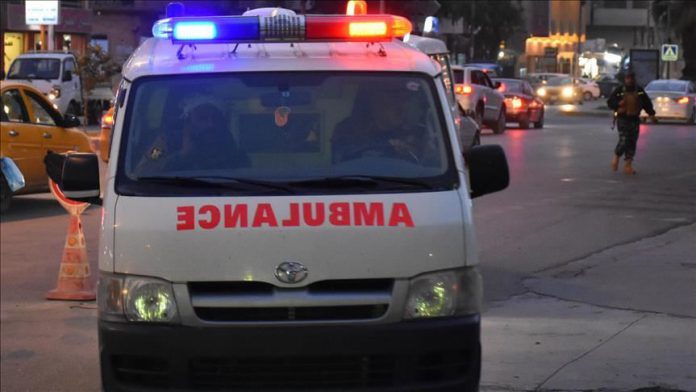 At least four children in northern Iraq were injured in a mortar attack on Tuesday, a local police officer said.

Mustafa Hassan, the police chief in Tuz Khurmatu district, told Anadolu Agency that the attack was carried out in the district by Daesh/ISIS terrorist organization.

Four children were injured as the mortar shells hit a house in the Tuz Khurmatu, which is home to many Turkmens, Hassan added.

On Monday, six people were injured in a bomb attack in the same district.