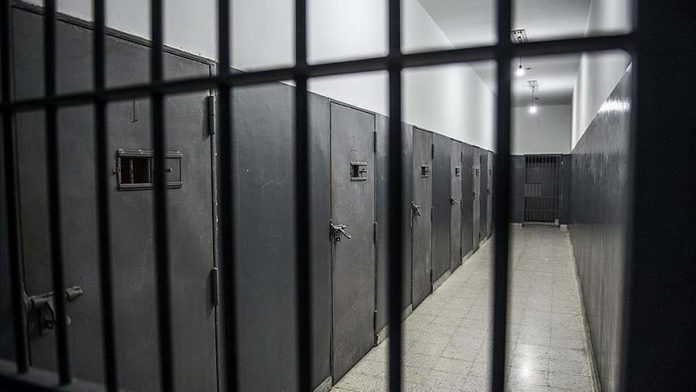 The Egyptian judiciary decided Sunday to release the former justice minister who served in the Mohammed Morsi government.

He said that the his father was held in Tora Prison in southern Cairo and would be transferred to his house where he would serve a 15-day home arrest sentence before prosecutors would reconsider his status.

Suleiman was arrested in December 2018 when the State Security Court (SSC) accused him of being a member of an illegal organization, engaging in activities threatening national

Read more: Morsi’s justice minister to be released in Egypt