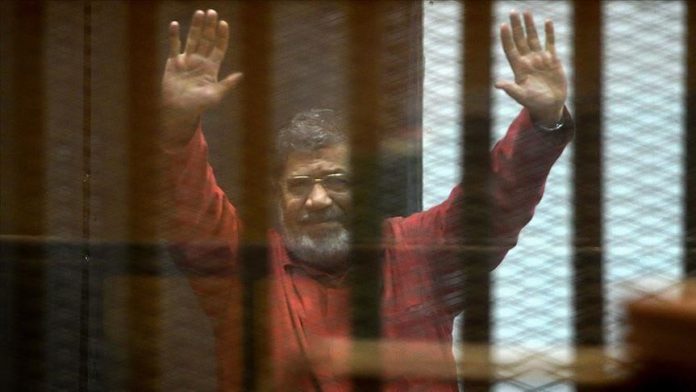 The death of Egyptian President Mohamed Morsi earlier this year looks like an “arbitrary killing” at the hands of the state, the UN said Friday.

“Morsi’s death after enduring those conditions could amount to a state-sanctioned arbitrary killing,” Agnes Callamard, the UN special rapporteur on extrajudicial killings, and the UN Working Group on Arbitrary Detention, said in a written statement about Morsi’s death June 17.

The agencies added that inadequate prison conditions may risk thousands of other detainees.