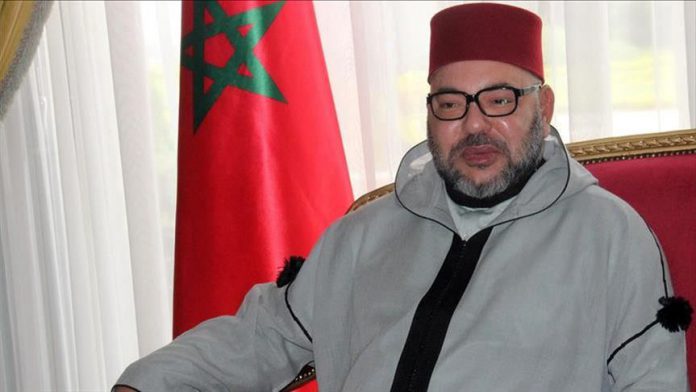 Morocco’s King Mohammed VI on Friday called for lifting of the blockade imposed by Israel on the Palestinian people in the Gaza Strip.

He said that continuing the blockade on the Gaza Strip will increase the state of despair, frustration and instability.