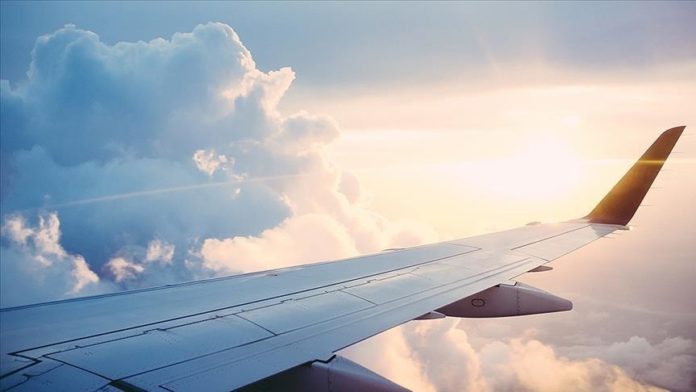 Morocco suspended flights to and from France and Spain on Monday amid a surge in coronavirus cases, the Ministry of Foreign Affairs said in a statement.

The ban will be enforced from Tuesday until further notice. Special flights will be permitted under reinforced controls, the statement said, without detailing the new measures.

France and Spain, which border the North African country, join a list of 40 countries from where Rabat has suspended air traffic as Europe faces a third wave of the pandemic.

According to data from Morocco’s Health Ministry, as of Monday, the total number of positive cases was 494,756, including 8,807 deaths.

The decision also comes close on the heels of the spring school holidays in France, prompting many to spend their break in Morocco.

France has so far avoided a third national lockdown but is battling rising cases of infections and increased hospitalization. The public health authority registered 9,094 cases over the weekend and 362 deaths, taking the cumulative death toll to 94,983. But it is the estimated figures of patients in intensive care units — 4,974 across the country — that is a major concern for authorities.

In high-risk regions of major cities like Paris, Marseilles and Lyon, which have been placed under a reinforced curfew, hospitals are overflowing with new admissions and running out of beds for seriously ill patients.