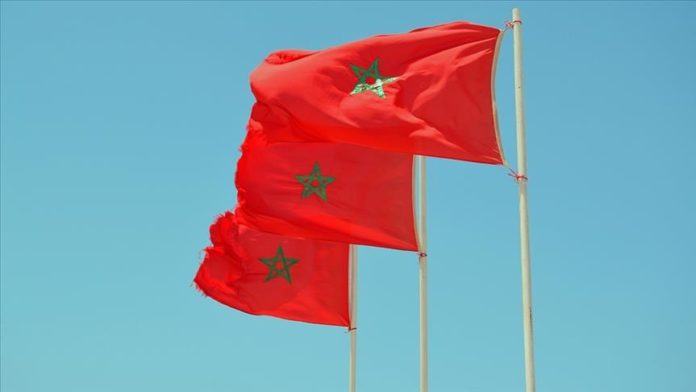 Morocco has said it is ready to permanently open its border with neighboring Algeria.

Morocco is “ready to solve the issue of closed border when the Algerians are ready for this,” Moroccan Prime Minister Saadeddine El Othmani said in an interview with El-Sharq TV.

Borders between the two neighbors have been closed since 1994 amid tension over the Western Desert, a region disputed between Rabat and Algeria-backed Polisario Front.

Othmani said recent developments regarding the western desert has bolstered his country’s position.

“This, however, does not carry any insult to Algeria,” he said, stressing that Rabat “won’t abuse any of its neighbors.”

Earlier this month, the US recognized Morocco’s sovereignty over the disputed region as part of a US-brokered agreement to normalize relations between Morocco and Israel.

The conflict between Morocco and the Polisario Front over the Western Sahara region started in 1975 after the end of the Spanish occupation to the region.

While Rabat says the region is an “integral part” of Morocco, it has nevertheless proposed a system by which Western Sahara might enjoy a degree of autonomy while formally remaining under Moroccan sovereignty.

The Polisario Front, for its part, wants to see a popular referendum held in Western Sahara to decide the region’s political fate.

US clears $1bln of Sudan’s arrears to World Bank