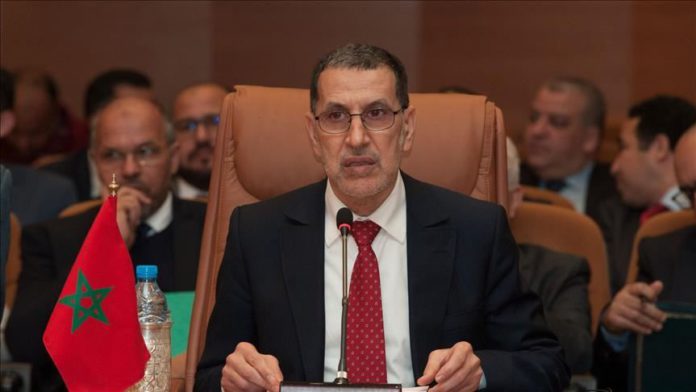 “We refuse to normalize relations with the Zionist entity (Israel) because this will embolden it to further breach the rights of the Palestinian people,” El-Othmani said in a meeting with his Justice and Development Party (PJD).

He said the Moroccan king, government and people will always defend the rights of the Palestinian people and Al-Aqsa Mosque in Jerusalem, which Israel occupied in 1967.

Earlier this month, the United Arab Emirates (UAE) and Israel announced a US-brokered agreement to normalize their relations, including opening embassies in each other’s territory.