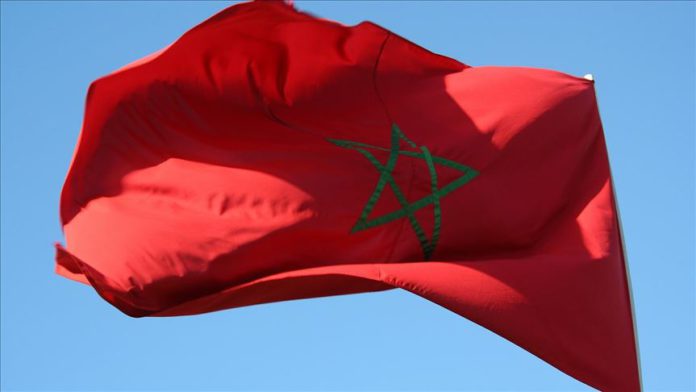 Morocco on Friday announced it launched an operation to end what it called “serious provocations” by the Polisario Front, an Algeria-backed movement which for decades has called for regional independence in Western Sahara.

Tensions mounting for three weeks between Morocco and the Polisario Front precipitated in Rabat’s operation on the southern Guerguerat border crossing, as a result of the group’s barring entry of Moroccan trucks from passing into neighboring Mauritania.

“In the face of serious and unacceptable provocations by the Polisario militia, in the buffer zone of Guerguerat in the Moroccan Sahara, Morocco decided to act in full respect for the powers vested in it,” the Moroccan Foreign Ministry said in a statement.

The ministry underlined that Morocco had “no other choice but to assume its responsibilities in order to put an end to the state of obstruction resulting from these movements and re-establish freedom of civil and commercial movement.”

Following the statement, the Moroccan army declared that the use of force at Guerguerat would be limited to “legitimate defense.”

“This operation has no aggressive intentions and is based on avoiding any contact with civilians and not resorting to using weapons except in the case of legitimate defense,” the army said, adding that it had set up a security belt to secure the flow of goods and people through the terminal.

Since last Oct, 21, members of the Polisario Front have obstructed the passage of Moroccan trucks into Mauritania.