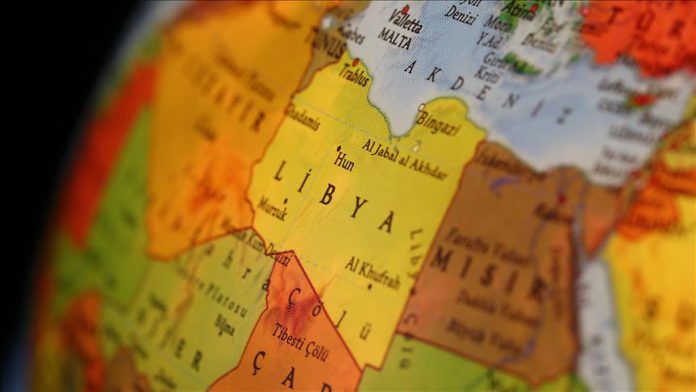 “Meetings are currently underway between committees representing the Libyan government and the Tobruk parliament in Morocco and other locations to discuss files related to the Libyan crisis,” the official, who preferred to be unnamed, told Anadolu Agency.

He said Morocco may host later a meeting between Khalid al-Mishri, the head of Libya’s High Council of State, and Aguila Saleh, speaker of the Tobruk-based parliament.

On Friday, al-Mishri spoke about unofficial meetings taking place in Morocco between the High Council of State and the Tobruk parliament, according to a statement by his media office.

Moroccan media also reported that a meeting between the rivals may be held in Rabat next week.

There was no comment from Moroccan authorities on the reported meeting.

A spokesman for the Tobruk parliament said on Thursday that the planned meeting in Rabat aims at resuming talks between the Libyan rivals to reach a political settlement in Libya.

In July, al-Mishri and Saleh visited Rabat for separate talks with Moroccan officials.

Diplomatic efforts have been underway in recent weeks to reach a solution to the Libyan conflict following victories made by the Libyan Army against militias of warlord Khalifa Haftar.