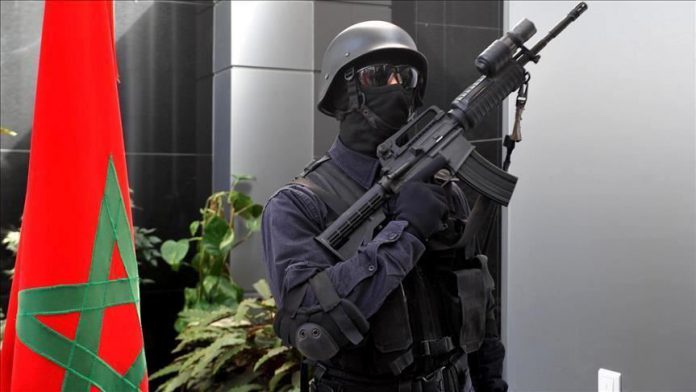 In a statement, the Interior Ministry said the two suspects were planning to carry out terrorist attacks in the kingdom.

The statement said electronic devices and cold steel were seized during the security swoop.

According to official figures released late last year, the Moroccan authorities have dismantled more than 180 terrorist cells since 2002.