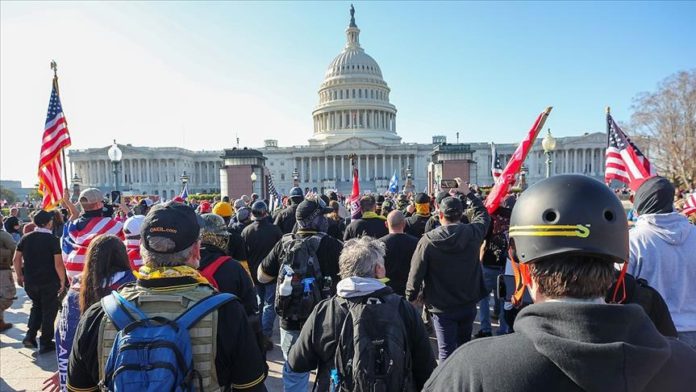 Several White House officials have stepped down, while more were considering resigning after supporters of outgoing US President Donald Trump stormed the Capitol building on Wednesday.

On Wednesday, supporters of Trump protesting Congress’ certification of Joe Biden’s presidential win clashed with police and breached the Capitol building, making their way to the Senate floor.

At least four people including one woman shot by Capitol Police.

New York Governor Andrew Cuomo announced at the request of the US National Guard he is deploying 1,000 members of the New York National Guard to Washington, D.C. for up to 2 weeks.

Democratic and Republican lawmakers have unanimously condemned the assault on the Capitol by the people and called the riots a ‘coup, despicable act of terrorism and national embarrassment in separate tweets and statements.