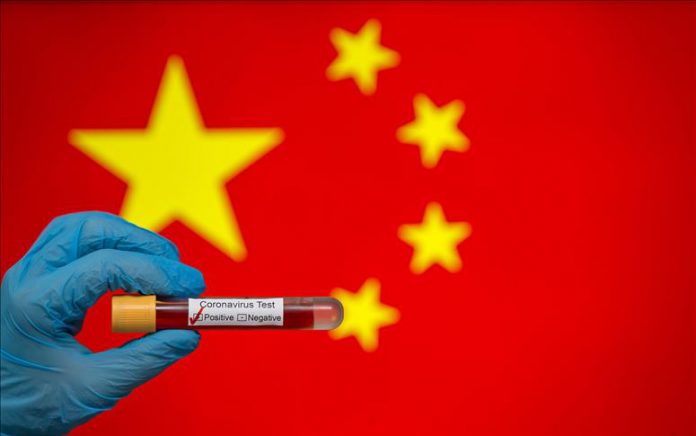 More than half of British people believe that China is responsible for the fast spread of novel coronavirus, a new poll suggests.

According to the survey carried out for British tabloid Daily Mail by Redfield & Wilton, 56 % of the U.K. public holds Beijing responsible for the spread.

The poll also says there is a big support for a global ban on “wet” animal markets, as some scientists believe the virus has originated in such a market in Wuhan, China.

Read more: More than half of Britons blame China for pandemic