TurkishPress
Home News More than 90% of US 'susceptible' to COVID-19: CDC 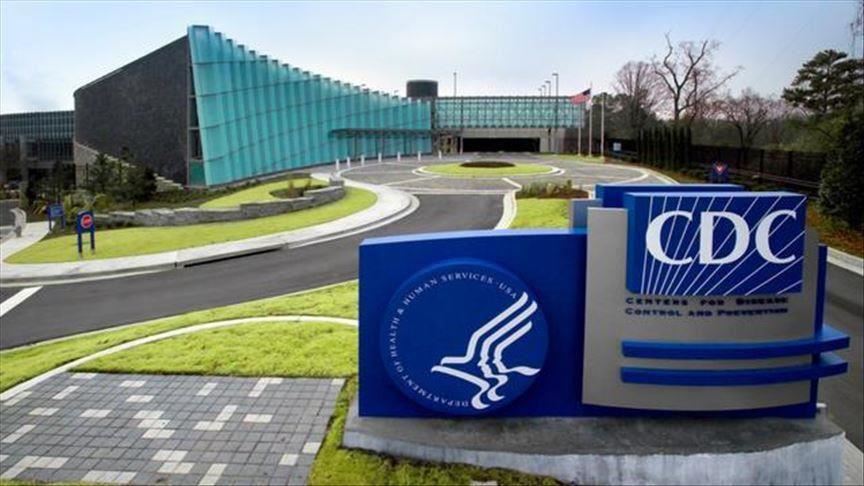 The director of the Centers for Disease Control (CDC) and Prevention said Wednesday that most Americans remain susceptible to the coronavirus.

Speaking at a Senate committee hearing, a day after the US death toll surpassed the 200,000 mark, Dr. Robert Redfield said CDC is in the process of a “very large, sequential study” across the entire US, “measuring serology.”

“The preliminary results in the first round show that a majority of our nation, more than 90% of the population, remains susceptible,” said Redfield.

“It varies in different geographic parts from states that have less than 1% with evidence of previous infection, to some that have more than 15, 20 and one as high as 24%,” said the CDC chief.

Redfield said the study will be completed and released next week.

“But it does show that a majority of Americans are still susceptible to this virus,” he added.

The virus has spread to 188 countries and regions since emerging in Wuhan, China last December, with the US, India and Brazil the hardest-hit areas in the world.

As of Wednesday, the US has 201,253 deaths and nearly 7 million infections, according to Johns Hopkins University.