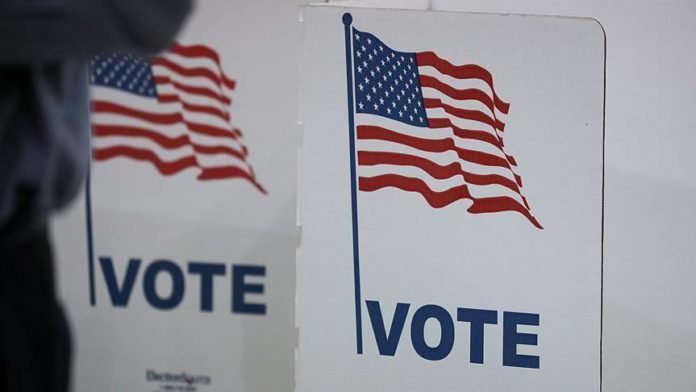 Early voting has surpassed 71 million Wednesday, less than one week before Election Day in the US.

In all, 71,063,593 people have voted, according to a running tally compiled by the Monday, which is run by a professor at the University of Florida.

The new figure, both by mail and in-person, already passed half of the votes cast during the 2016 presidential election.

Democrats continue to comprise the bulk of early voters with 48%. While having gained ground, Republicans account for just over 29%, and non-affiliated voters comprise 22.3%.

US President Donald Trump has sought to frame mail-in-voting as being unduly prone to fraud but has not backed up his claims with evidence.

Democrats have pushed for expanding vote-by-mail to create a safe way to hold elections amid the pandemic that has infected 8.7 million and killed more than 226,000 in the US.