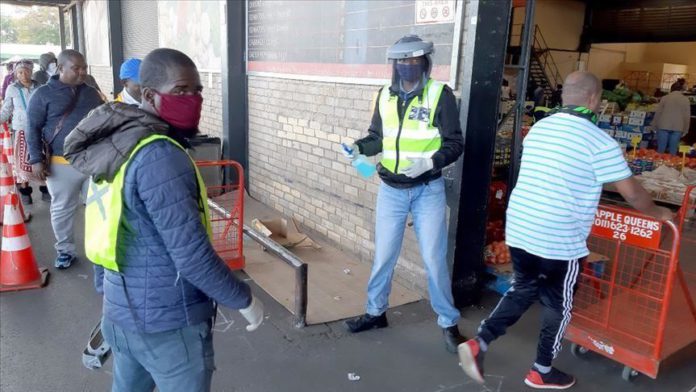 There are 54,027 coronavirus cases in the African continent, said a Friday update by the Africa Centres for Disease Control and Prevention.

Meanwhile, the number of recoveries has reached 18,636 after 1,046 more people were confirmed to have recovered in the last 24 hours.

South Africa has the highest number of cases in the continent with 8,200, while Egypt has 8,000 total cases; but in terms of death toll Egypt has a much higher figure 482 while South Africa recorded 161 fatalities.

Ethiopia on Thursday disclosed a record 29 new cases bringing the tally to 191 cases and four deaths.

The Ministry of Health said 19 of the newly identified COVID-19 positive cases have had neither travel histories nor contact with inbound travelers with the virus.

According to the Minister Liya Kebede, Ethiopia will experience the worst episode of the virus in June and July.

The tiny state of Djibouti with less than a million population has the highest cases in the East with 1,100.