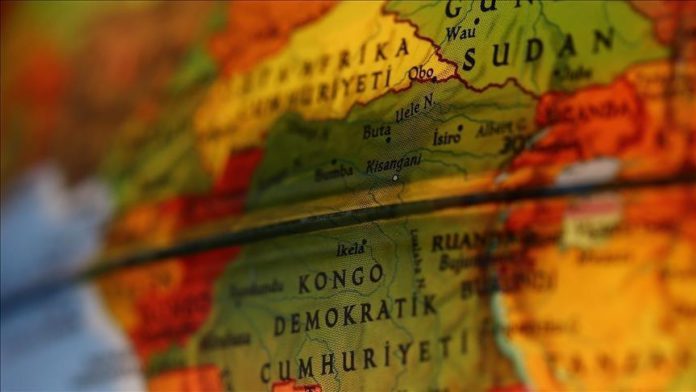 A military court in the Democratic Republic of Congo handed down death sentences Saturday to 51 militia members for their roles in the 2017 murders of two UN experts in the restive central region.

American Michael Sharp and Zaida Catalan, a Swedish-Chilean, disappeared while investigating violence in the Kasai region after they were hired by the UN.

The verdicts were the climax of a four-year mass trial.

The defendants were charged with multiple counts including terrorism, murder, participation in an insurrectional movement and the act of a war crime through mutilation.

Fifty-one people, almost all militia members, were given death sentences as requested by the prosecution but those decisions will likely be commuted to life since the Democratic Republic of Congo suspended executions in 2003.

Prosecutors sought the death penalty for 51 of the 54 suspects, including 22 fugitives who were tried in absentia.

The court acquitted two defendants, including a journalist and a police officer.

One of the convicts, Col. Jean de Dieu Mambweni, was found guilty of violating orders and failing to assist a person in danger. He was sentenced to 10 years in prison.

The court concluded that he received Sharp and Catalan without authorization from his superiors.

He had been accused of colluding with militiamen as well as arming them — charges he denied.

The victims were investigating mass graves linked to a deadly conflict between the government and a local group.

Their bodies were reportedly found in a village on March 28, 2017, more than two weeks after they went missing, with Catalan beheaded.

Violence broke out in the Kasai region in 2016, following the killing of a local traditional chief, the Kamuina Nsapu, by security forces.

Roughly 3,400 people were killed and tens of thousands displaced before calm returned in 2017, according to official data.

But a 2017 report handed to the UN Security Council described the killings as a “premeditated setup” in which members of state security could have been involved.

During the trial, the prosecution told the court that the militiamen carried out the murders as revenge against the UN for its alleged failure to protect them against army attacks.

The defendants can appeal the verdicts at the High Military Court in the capital of Kinshasa.