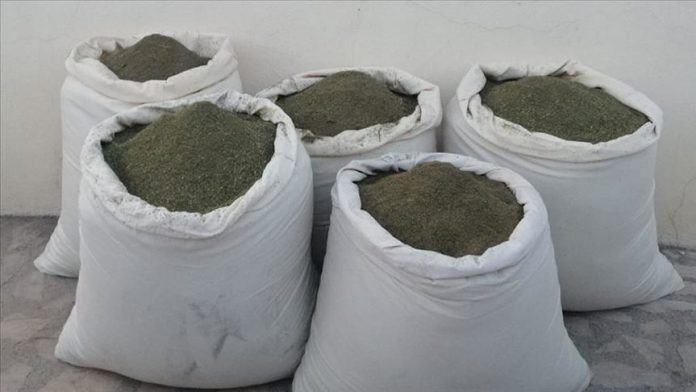 Turkish security forces on Tuesday seized 202 kilograms (445 pounds) of marijuana in the country’s east, according to the provincial governor’s office.

The drugs were seized in a stream bed in Genc in the Bingol province in a sniffer dog-aided operation, said a statement.

It added that the fight against illicit drugs would continue across the province.

In its anti-drug efforts this year, Turkey has confiscated over 40 tons of marijuana and seized about 40 million cannabis roots.

Facebook sees fastest quarterly growth since 2016 but warns of slowdown