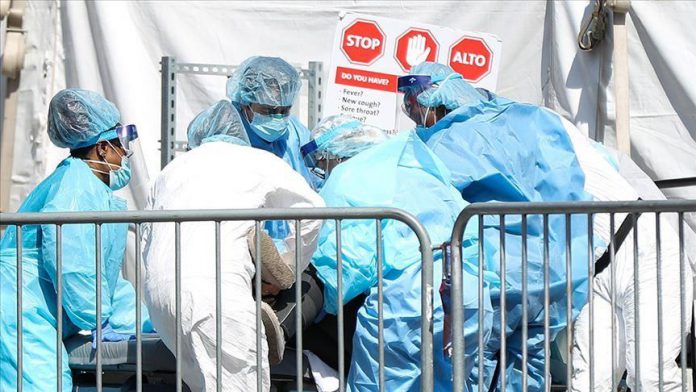 The novel coronavirus has surpassed one million infections worldwide after emerging in China last year, according to data released Thursday by Johns Hopkins University.

After surfacing in the Chinese city of Wuhan in December the virus has spread to at least 180 countries and regions.

The U.S. is the country with the most confirmed infections with a total sitting at 236,339, but Italy has the most virus-related fatalities with 13,915 followed by Spain with 10,096 deaths.