TurkishPress
Home News More than 1,600 attacks on refugees in Germany in 2020 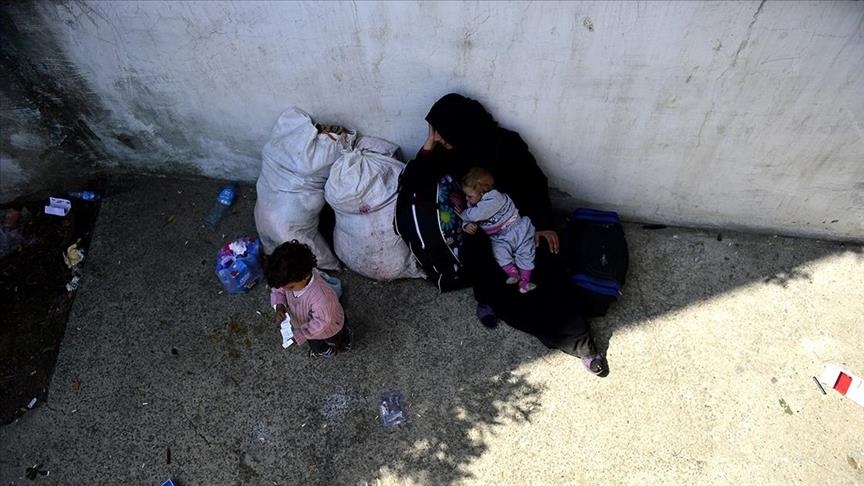 The Interior Ministry released the figures in response to a parliamentary question by the opposition Left Party.

Nearly 200 people were injured in the attacks, mostly committed by right-wing extremists, according to the ministry.

Left Party lawmaker Ulla Jelpke said despite the coronavirus health crisis and lockdown measures that restricted public life for much of the year, far-right extremists continued their violent attacks on refugees.

“Racism in the country knows no lockdown. The number of attacks on refugees last year in Germany actually rose further,” she said in a written statement.

Germany is currently hosting nearly 1.7 million refugees, most of whom are Syrians who fled their country due to civil war and arrived in the country between 2014 and 2016.

The country witnessed growing xenophobia and anti-migrant hatred in recent years, fueled by the propaganda of neo-Nazi groups and the far-right Islamophobic Alternative for Germany (AfD) party.