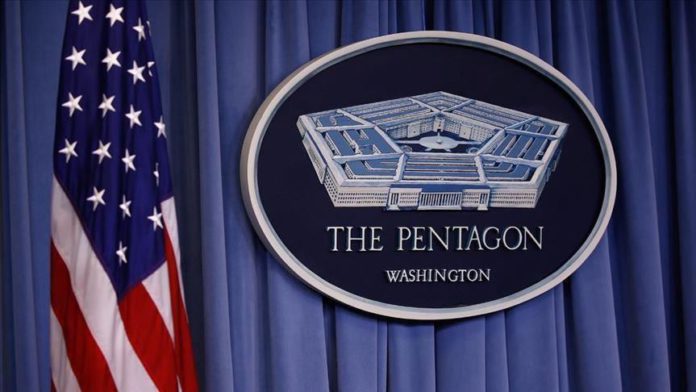 The Pentagon announced a string of resignations Tuesday, a day after US President Donald Trump tweeted his dismissal of Defense Secretary Mark Esper.

“I want to thank Dr. Anderson, Admiral Kernan and Jen Stewart for their service to the nation and the Department,” said Acting Defense Secretary Christopher Miller.

“Over their careers, each has contributed greatly to the national defense and the future of the Department of Defense. We wish them the best in their next endeavors,” he added.

According to the statement, Anthony Tata, Ezra Cohen-Watnick and Kash Patel have been promoted to the roles.

Trump said Monday he had “terminated” Esper and replaced him with Miller, who was serving as the director of the National Counterterrorism Center.

Trump’s decision to remove Esper came just two days after he was projected to lose this year’s White House race to Democratic rival Joe Biden, who is now the president-elect.