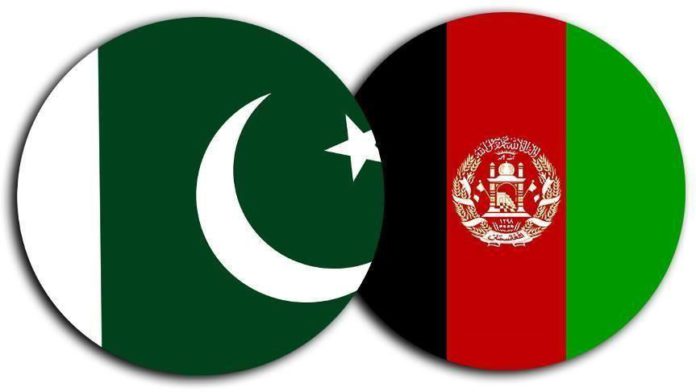 Pakistan on Thursday announced it will reopen two more border crossings with Afghanistan to boost trade between the neighbors.

Mohammad Sadiq, Pakistan’s special representative for Afghanistan, said the crossings are likely to be reopened before mid-July.

“Pakistan will open Angor Adda and Kharlachi border crossings for trade with Afghanistan. After necessary arrangements by both sides, the two crossings are likely to become operational on 12 July,” he tweeted.

Last month Islamabad reopened the Torkham, Chaman, and Ghulam Khan border crossings, after they were closed in March due to the coronavirus pandemic.

“In the spirit of brotherly cooperation and regional connectivity, Pakistan shared Torkham and Chaman border terminal master plans with Afghanistan to enable concurrent and complimentary development on Afghan side,” Sadiq added.

“An enhanced compatibility in trade infrastructure on both sides will help realize shared goal of optimum trade, connectivity and people to people facilitation between the two countries.”

“We are certain that the opening of more crossing points will help in the development of bilateral trade between both countries,” Mashal tweeted.

Pakistan is one of Afghanistan’s major trading partners and the largest market for Afghan exports.

In May, Pakistan also opened its strategic Gwadar port in the southwestern Balochistan province for Afghan transit trade.

The two countries’ moves to strengthen trade ties come after a nearly 50% reported decrease – from $2.7 billion to $1.4 billion – in bilateral trade in recent years.

The trade volume has been impacted by escalating diplomatic tensions and frequent border closures.

Terrorism has been another major factor, with both sides accusing each other of supporting and providing sanctuary to hostile elements.

Pakistan and Afghanistan share 18 crossing points, with the most commonly used ones being Torkham and Chaman.

However, multiple border points have been closed for several months at various times since 2014.

The recent months-long closure of the Torkham and Chaman border crossings due to the COVID-19 crisis caused huge losses to traders on both sides, especially Afghan fruit merchants.

Brent oil up with sharp decline in US oil rig count