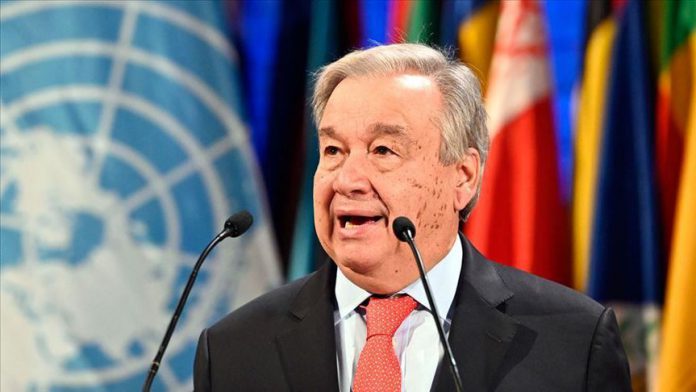 The first-ever Global Refugee Forum in Geneva is a chance for the world to build a “more equitable response” to the refugee crisis, the UN chief said on Tuesday.

“It is a moment to jettison a model of support that too often left refugees for decades with their lives on hold: confined to camps, just scraping by, unable to flourish or contribute,” UN Secretary-General Antonio Guterres said in his opening remarks.

The three-day forum is hosted by Switzerland between Dec. 16-18 and is co-convened by Turkey, Costa Rica, Ethiopia, Germany, and Pakistan.

Guterres said those nations are “all generous