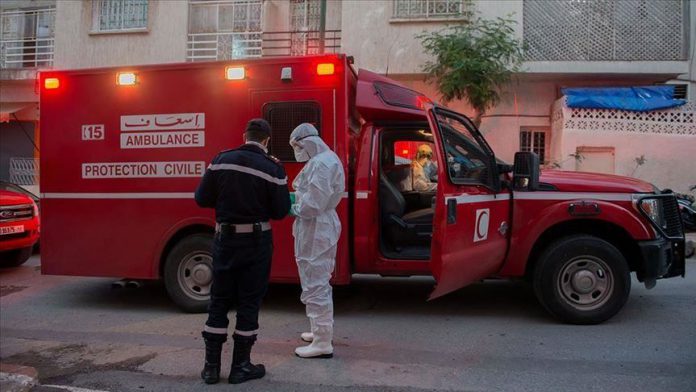 Saudi Arabia said 1,088 infections were confirmed in the past 24 hours, bringing the total infections to 9,362.

As many as 69 people recovered over that period, raising the total recoveries to 1,398.

Qatar, on the contrary, announced that 440 more people had tested positive