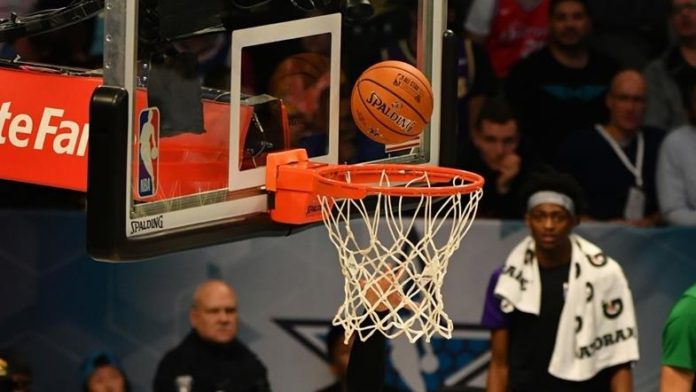 The Memphis Grizzlies beat the Los Angeles Lakers 104-99 in a Wednesday NBA game.

Lakers’ superstar LeBron James’ 37 points, 13 rebounds and seven assists were not good enough for his team to avoid defeat.

James had made history by surpassing 36,000 career points in the previous day’s game against the Houston Rockets in which he racked up 32 points.

The Grizzlies got their third consecutive victory, while the Lakers suffered their sixth defeat in their last seven games.

Memphis are now in the fourth spot in the Western Conference with 22 wins and 14 losses.

The Lakers have 17-19 win/loss record to come seventh in the West standings.