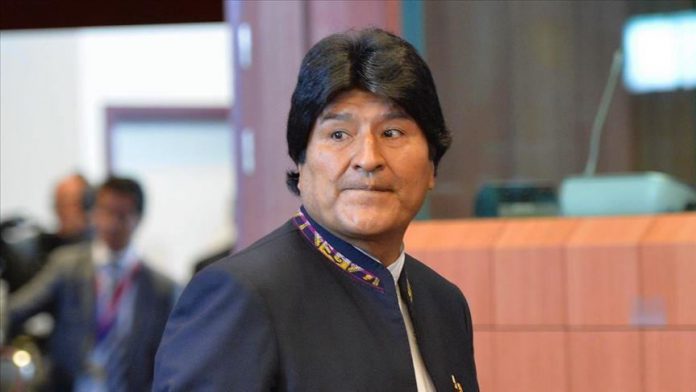 Trump announced support Tuesday for Anez, saying she is working “to ensure a peaceful democratic transition through free elections.”