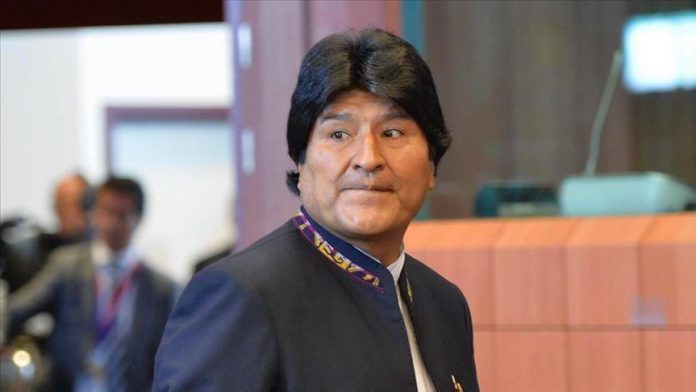 Bolivia’s former President Evo Morales said on Monday that Bolivians are providing their own security due to the de facto government’s alleged use of the armed forces against its citizens.

“How can peace and democracy be guaranteed in a state without rights if the de facto government of Bolivia uses, by decree, the FFAA [Bolivian Armed Forces] to slaughter and persecute the defenseless people?” Morales asked on Twitter.

He added that this situation leads people to provide their security with autonomous peasant patrols in rural, community watch and other ancestral forms for their safety.

“Bolivia lives a state without