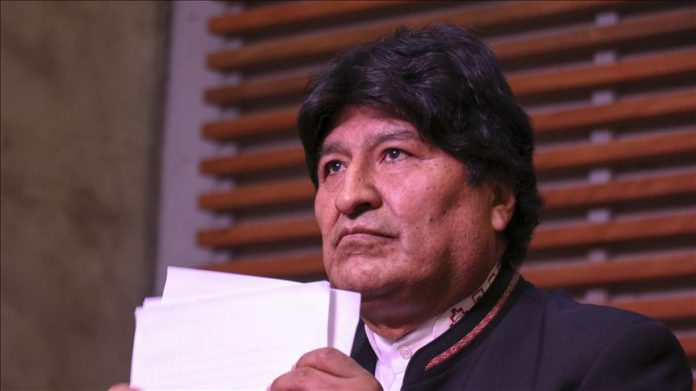 Bolivia’s former leader Evo Morales accused the country’s Supreme Electoral Tribunal of being “afraid of democracy” after he was barred from running for Senate in an oncoming May election on the grounds that he did not meet residency requirements.

“They have overruled my Senate candidacy; they do not respect the electoral law. It is not only Evo’s inability, it is a blow to democracy. They are afraid of democracy,” said Morales in a press conference held with his lawyers Gustavo Ferreyra and Eugenio Zaffaroni in Buenos Aires, Argentina on Friday.

Morales claimed the court decision is part of