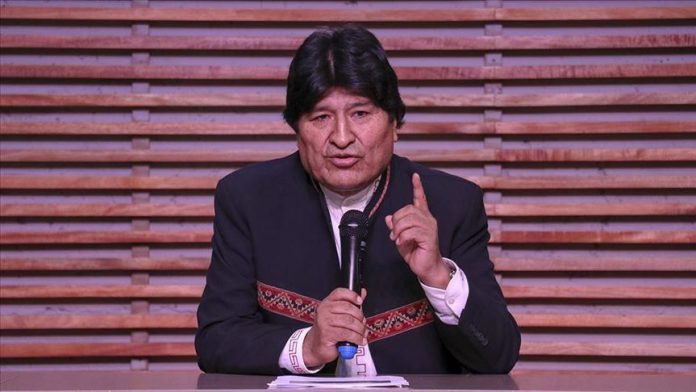 Bolivia’s former President Evo Morales asked for the evacuation of Bolivians in Chile amid coronavirus outbreak, accusing the de facto government of not taking the necessary steps.

“I ask that our compatriots who are in Chile be repatriated. It is inhumane and illegal to leave children, pregnant women, and the elderly in such conditions,” Morales said in a Twitter message late Monday, adding: “It is an inalienable duty of the State to watch over its citizens anywhere in the world.”