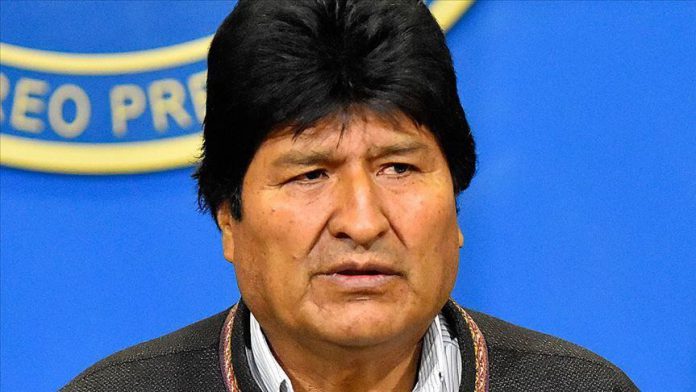 Former President Evo Morales held the opposition that took charge of the country after his ouster is responsible for civilian casualties during protests since he left Bolivia.

He urged the Inter-American Commission on Human Rights and the UN to denounce and deter the “massacre of indigenous brothers who ask for peace, democracy and respect for life on the streets.”

Canada to send more troops to Ukraine in bid to deter...