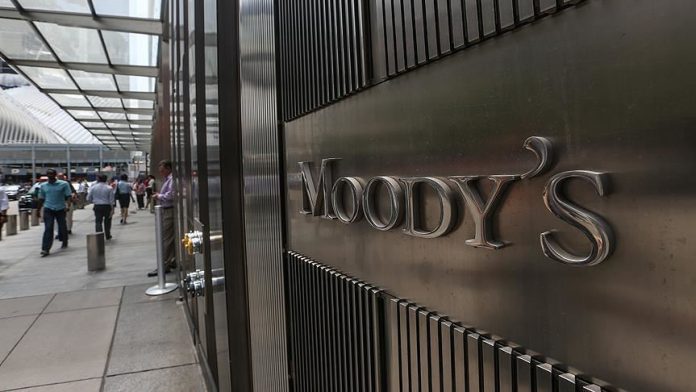 Moody’s downgraded its outlook on India to negative from stable amid claims by the government that its economic fundamentals remain “quite robust”.

In a statement late Thursday, the credit rating agency said the Indian economy was facing increasing risks “leading to a gradual rise in the debt burden”.

It further dropped to 5% in the first quarter of 2019-20. Besides, the country is recording a