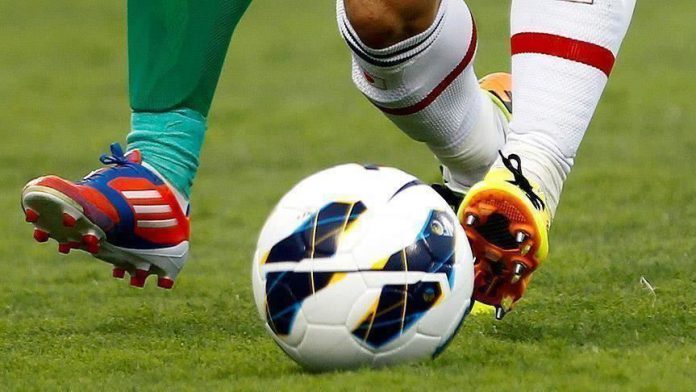 With this bronze medal in the tournament, the Mexican club equal their best-ever performance at the Club World Cup.

The FIFA Club World Cup was founded in 2000 and is organized by football’s global governing body. The winners of six continental