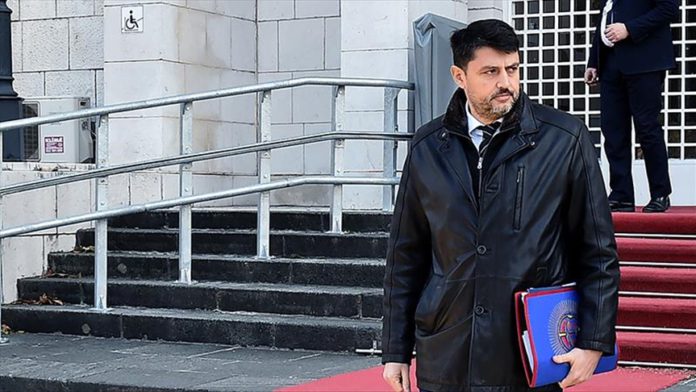 The Foreign Ministry said in a statement that Vladimir Bozovic belittled the state which was hosting him.

“Yesterday, Ambassador Bozovic called the illegal and illegitimate Podgorica Assembly liberation and the free will of the #Montenegrin people, which once again, in the most direct way, belittled the state that gave him diplomatic hospitality,” said the statement.

In November 2018, Montenegrin Parliament adopted a resolution annulling the decision of the Podgorica Assembly.

NASA employees to work from home due to coronavirus