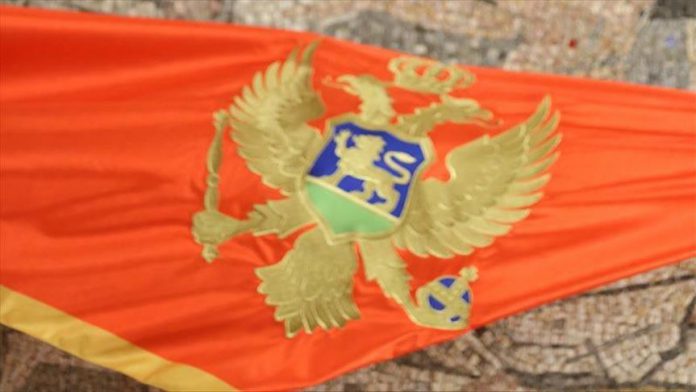 Montenegrin President Milo Djukanovic approved Saturday the Law on Religious Freedoms that is strongly opposed by the Serbian Orthodox Church and the opposition Democratic Front Party.

Serbian Orthodox members protested the draft law that was prepared at Djukanovic’s request in June.

The bill envisions churches built in Montenegro after World War I and those built before the country became part of the Serbian, Croatian and Slovenian Kingdom would become state property.

Serbs opposed the bill, protesting in different cities and in front of the Montenegrin Embassy in