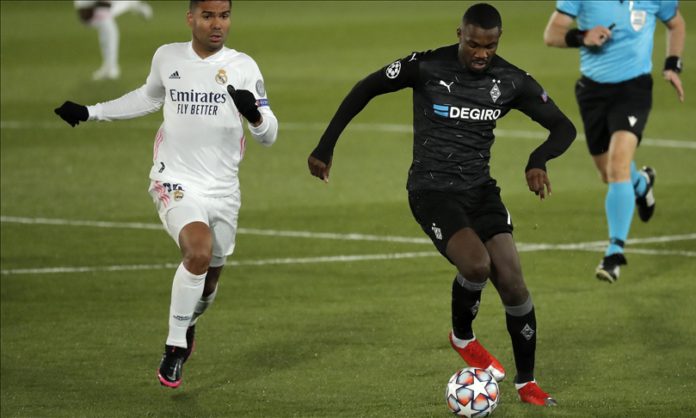 “As a club, we will fine him a sum equivalent to one month’s wage for his behavior that led to the dismissal, which will be donated to a good cause,” Max Eberl said in a statement.

“Marcus has accepted this and has also offered to engage with this social cause on his own behalf,” he added.

Eberl, 47, also said Marcus made a big mistake and is being punished for it, adding that remains the same person they know, and they will stand by Thuram.

Thuram apologized on Saturday for spitting in a member of a rival team’s face during a Bundesliga game.

“I apologize to everyone, to Stefan Posch, to my opponents, to my teammates, to my family and to all those who saw my reaction. Of course, I accept all the consequences of my gesture,” he said on Instagram.

Thuram, 23, received a red card after spitting at Hoffenheim defender Stefan Posch during the game that they lost with a 2-1 score.