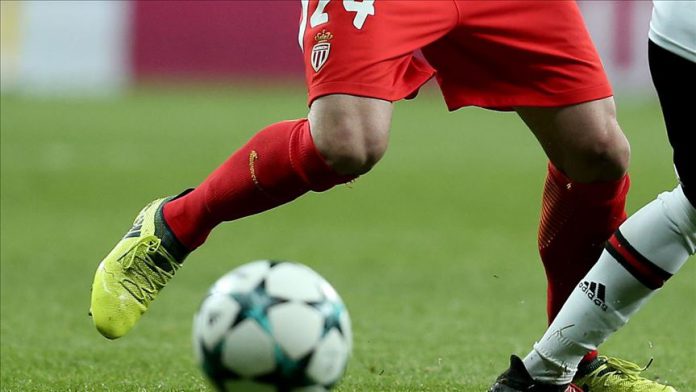 ”AS Monaco announce the end of the collaboration with Leonardo Jardim and the arrival of Robert Moreno as new head coach,” Monaco said in a statement on its website. ”The 42-year-old Spanish coach has signed up for two and a half seasons, until June 2022. He will take up his duties early next week.”

Monaco won the Ligue 1 title in 2017 with Leonardo Jardim.