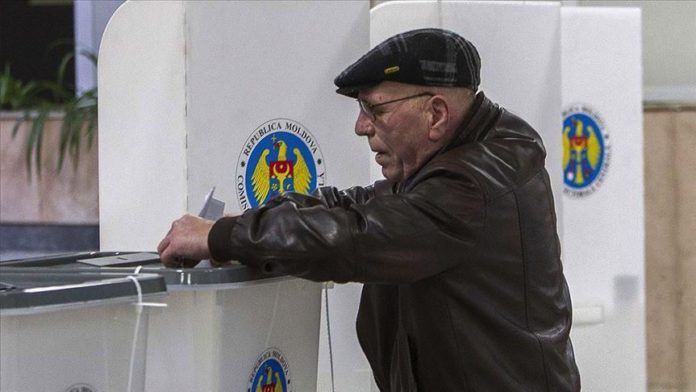 Moldova is heading for the second round of polls, as none of the candidates received more than 50% of votes.

The first round of the presidential election was held on Sunday in the Eastern European country, known for its forests, rocky hills, and vineyards.

The current leader of the Party of Action and Solidarity, and former Prime Minister of Moldova, Maia Sandu has secured 36.16% of the votes. His immediate rival, incumbent President Igor Dodon got 32.61% of ballots.

In the second round, to be held on Nov. 15, the pro-European Sandu and Dodon, known for his pro-Russian stance, will compete for the presidential post.

The first round saw a turnout of 42.7% votes, with the country’s 3.28 million eligible voters casting their ballots, a decline from the last election four years ago, when 48.9% of registered voters participated in the polls, according to data released by the Central Election Commission.